Hello, and welcome to Northeastern! I’m sure by now you have suffered through numerous orientations about student life and Boston life and academic life. I’m also sure that not a whole lot was mentioned to you about Northeastern’s environmental endeavors, or maybe lack thereof. Despite our club’s (Husky Environmental Action Team, or HEAT, nice to meet you!) efforts, Northeastern’s welcoming committee has yet to take action to reduce the amount of extraneous crap given out at orientations that like me, you will more than likely throw out after two days. They have also declined to talk to students about how to properly compost, recycle, and save energy in dorm rooms to incoming freshmen. 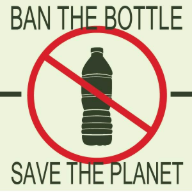 Unfortunately, this university’s unwillingness to talk about matters environmental extend beyond freshmen orientations. In the recent past, a subsection of our club called DivestNU staged protests about the university’s financial ties to oil companies. They went so far as to submit a referenda question to the student body, to which the overwhelming response called for the board of the university to divest from all oil. When Northeastern’s administration failed to respond, DivestNU disrupted President Aoun’s annual State of the University address and even camped on Centennial for two weeks, in the dead of winter. Despite student demands and efforts, the release of the Paradise Papers that revealed twelve university’s investments in an offshore hedge fund heavily connected to oil and gas, and the faculty association joining their voices to students’ in asking the university to divest, the board has yet to do so. 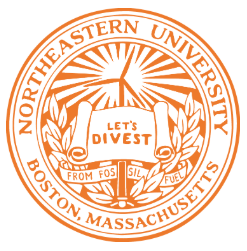 While Northeastern is making steps in the right direction towards sustainability, such as approving a student-led effort to build a garden on an unused parking garage roof, it still has miles to go before it can truthfully call itself a green university. HEAT prides itself on partnering with faculty and staff who are just as passionate as we are about going green and staying green, and we are steadily working to change the small things (reducing food waste, encouraging students to donate and thrift instead of throwing away and buying new) while continuing to campaign for the bigger changes that for right now, Northeastern is reluctant to commit to. 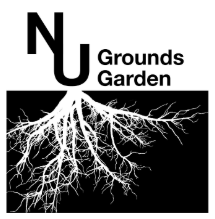 We wish you the best of luck as you begin your college journey, and we hope to meet some of you along the way!